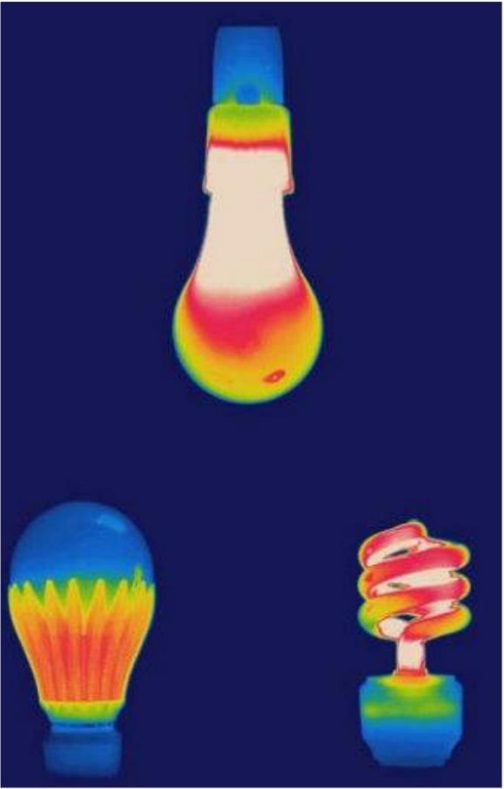 1）Emissivity: Because far infrared belongs to the electromagnetic wave of the light range, it can conduct directly without any media just like the light, which is the emissivity of far infrared;
2）Permeability (seepage force): Although far infrared belongs to the electromagnetic wave of light, it is different from other visible light in permeation. Far infrared has an unique penetrating power, and its energy can be applied to the subcutaneous tissue at a certain depth, and then through blood circulation, the energy can reach the deep tissue and organs. This is the permeability of the far infrared;
3）Absorptivity & Resonance: Kirchhoff’s law of thermal radiation states that a good absorber is a good emitter. At the same temperature, the greater the radiation power, the stronger the absorption power, and the two are proportional to each other. For an arbitrary body who containing far infrared radiation can emitting and absorbing thermal radiation, the emissivity is equal to the absorptivity. The human body also emits far infrared rays every moment, and it is determined that the far-red line wavelength emitted by the human body is about 9.6um

1） In figure A, it can be seen that the wavelength which is larger than 2um band, the reflectivity of human skin is less than 10%, and the transmittance is also the least. The wavelength of far infrared is 4um-1mm, obviously the far infrared region is basically absorbed by human skin;
2）The far-infrared wavelength of the surface of the human body is in the range of 2.5 to 25 μm, and the peak value is 9.35 to 9.50 μm;
3）Among them, the radiation in the 8~15μm [The light of life] band accounts for about 46% of the total radiant energy emitted by the human body;
4）Because far-infrared rays have strong penetrating power and radiation, and have a warming effect and a resonance effect on the human body. Hence, when infrared radiation is strong, the local temperature of the irradiated body can be raised by exceeding the heat-dissipating ability of the living body, resulting in warmth. So far infrared heat energy can be transmitted to the deep part of the human subcutaneous tissue.